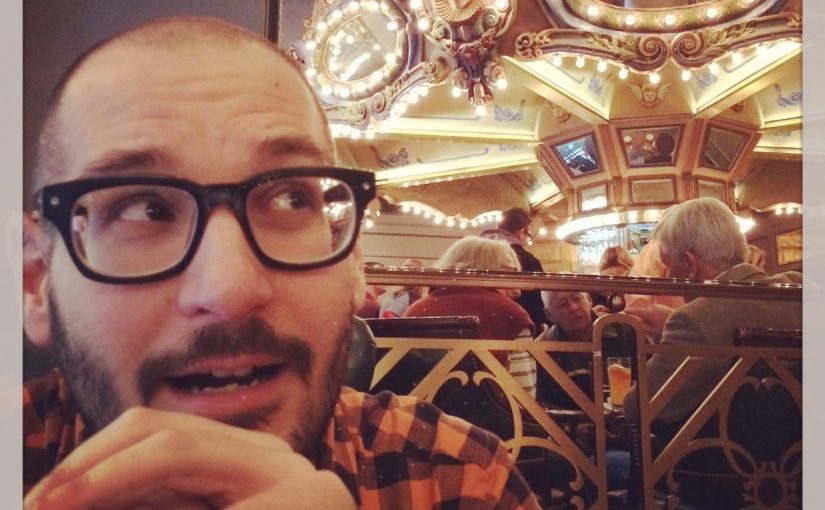 Eric graduated from Cornell University with a B.Sc. in Microbiology. He earned a Ph.D. working with Dr. Lauren Meyers at the University of Texas at Austin with his work on bacteriophage experimental evolution and bioinformatic approaches linking microbes with their environments.

He then worked with Dr. Duncan Greig at The Max Planck Institute for Evolution Biology in Germany, where he focused on the evolutionary adaptation of Saccharomyces paradoxus (the wild sister species to baker’s yeast, S. cerevisiae) to its natural environment. He moved to Leiden University in the Netherlands and to the University of Manchester in England to focus on quorum sensing, competence, and bacteriocin production in Streptococcus pneumoniae with Dr. Daniel Rozen (Leiden) and Dr. Ian Roberts (Manchester). He continued to examine competence as well as multiple transitions to pathogenicity in S. suis (an analogue of S. pneumoniae in pigs) at the University of Cambridge with Dr. Lucy Weinert.

He joined the Department of Biology at Haverford College in 2018, where he teaches BIO200: Evolution, Genetics and Genomics; BIO301: Advanced Lab in Biology (Bioinformatics Superlab); BIO320: Molecular Microbiology; and BIO325: Molecular Virology.